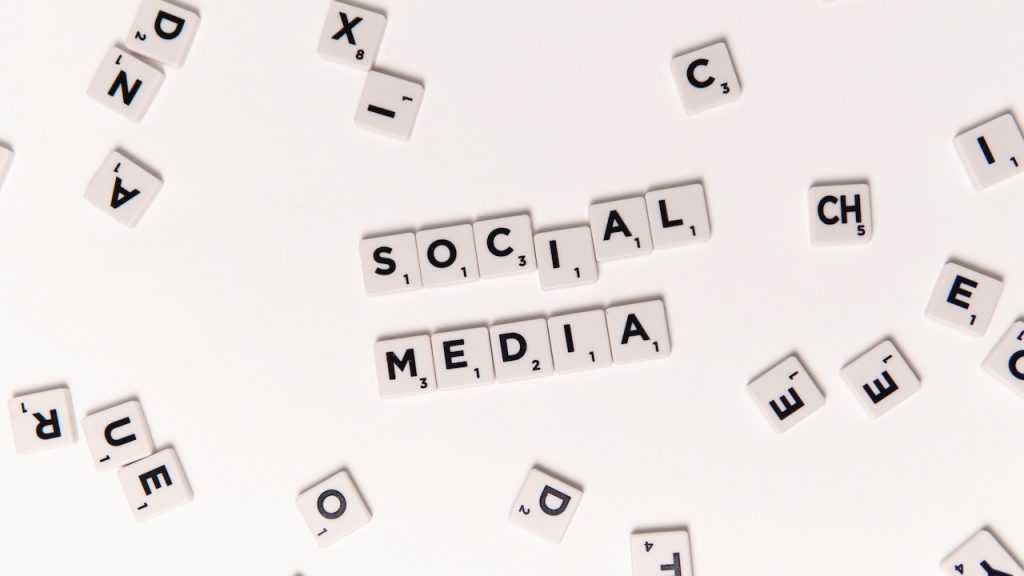 What makes milk tea such an effective social media tool?

Are you starting to see more and more milk tea products, like powdered milk tea, invading your Instagram? Are your favorite influencers’ feeds sporting numerous pictures of the well-loved drink? Do you, too, think that milk tea is no longer just a fad that started in the Philippines during the late aughts but is now a certified staple beverage/snack?

Ever since milk tea entered the local food scene way back in 2008, it has been stealing the hearts of consumers and eventually overtaking social media as well.

The power of milk tea’s aesthetic influence is truly indubitable!

Here are 5 reasons that support why it’s a powerful weapon for social media influencers to utilize. 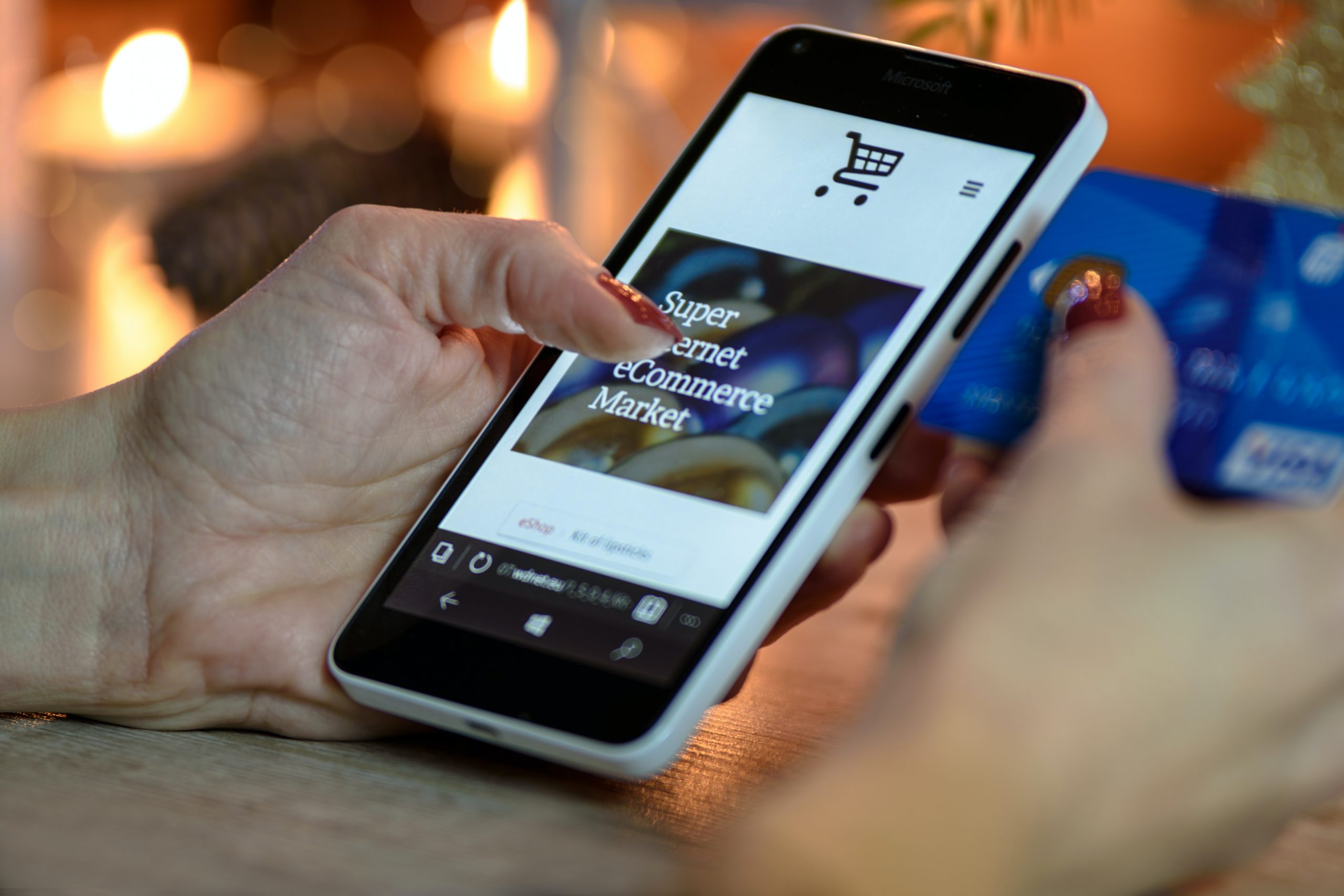 There’s one distinguishing factor that clearly says that milk tea has surpassed the fad phase—that is that there are bubble tea shops EVERYWHERE.

By everywhere, not only physical shops are being talked about, but even the online presence. Social media quickly chimed into the beverage’s popularity. Soon enough, acquiring the beverage via online platforms became more prevalent, too!

Just take GrabFood’s data from their 2018 research as an example. Their study reports that the Philippine market increased its boba tea orders by over 3,500 percent from June to December of that year. Sounds like a milk tea addiction doesn’t it?

The point is, that milk tea is very accessible. Hence, should an influencer utilize it, it’s something that everybody can easily acquire for themselves—making it an effective sale that eventually points back to the influence of the advertiser.

Continuing the conversation as to milk tea’s accessibility to consumers, part of why it is “attainable” is because it’s affordable.

Milk tea is what would be touted in the Tagalog language as “pang-masa.” This is because the usual prices barely go over P200. It’s a product that can be easily bought by the general population.

If a P100+ price tag doesn’t fit your budget, no worries! There are also cheaper variants such as Chemag’s wide variety of **powdered milk tea** flavors that are only P230-P250 for 1 kg already! A pretty steal price, don’t you think?

Just like “Accessibility” because it’s not hard to acquire due to its relatively cheap price, milk tea makes an easy sale that reflects back to the influencer.

From trend to staple—how did milk tea achieve such a glow-up? How is it now being pegged as a powerful social media tool?

One of the reasons is because milk tea constantly evolves. Since it’s so well-loved, more and more milk tea businesses are opening. And because the market is becoming increasingly condensed, milk tea takes countless transformations.

Yes, the classics like Wintermelon and Brown Sugar are still there. Nowadays though, if you’re setting up shop in this market, you must consider having a competitive advantage that sets you apart from others. For example, what makes Meet Fresh different is its unique set of toppings such as Sweet Potato Taro Balls, Barley, and Melon Jelly. Mmm, the first sinker sounds good with Chemag’s Taro powdered milk tea!

In conclusion, milk tea’s adaptability to tight competition makes it a product that never goes out of style—making it an “always apt” product to promote.

Did you know that according to the 2020-2021 Grab Next Philippines Food Trends Report, milk tea ranks 7th in the Top 10 food categories searched on their platform?

The above information is valuable to the topic not only because GrabFood is a massively used application, but also because 65% of its users are aged from 25-44 years old. The age bracket overlaps with the age group (20-29 years old) that the 2021 Bloomberg report confirms as habitual milk tea consumers.

These ages are also those that are very active on social media. Hence, should an influencer use milk tea as a tool to increase their follower count and effectiveness, they’re in a good place with their audience on online platforms.

Milk tea has a goliath of an audience that the love it has received has overflowed into other forms. For example, there was a trending milk tea-inspired color for apparel that was coined “Milk Tea Beige” in 2020. That hue sounds delicious! 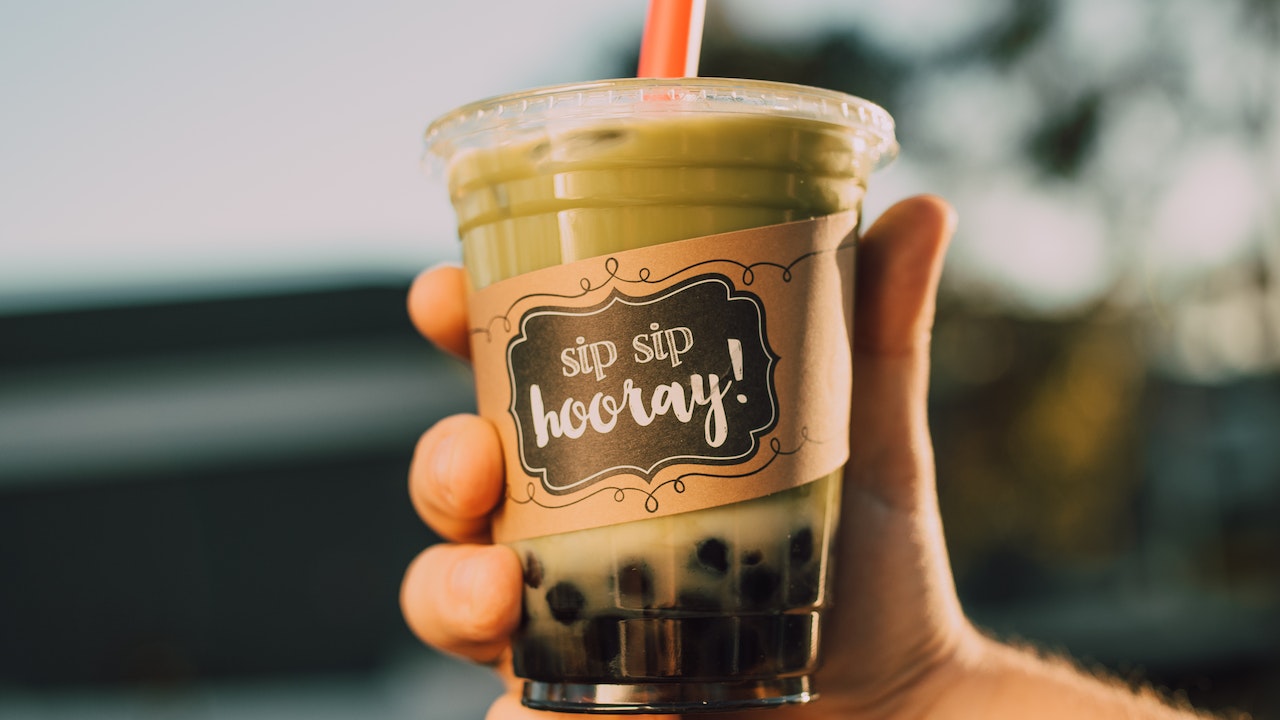 Milk tea is an easy sale because you don’t have to dress it up as much. As it is, its appearance stays true to its taste—it looks appetizing! It doesn’t need any fancy setup either. Snap a picture of it and simply wait for the glistening and scrumptious-looking boba to steal the show!

Another reason why milk tea is an effective tool for influencers is that it carries a positive light. Bubble tea is pegged as “comfort food” and something that authentically serves happiness to its patrons. It always spells out delight. Hence, when one utilizes and harnesses its bright and warm energy it also increases the chances of the influencer radiating the same compelling vibe too.

Milk Tea for the Win!

Should you be an influencer or an aspiring one, get ready to level up your social media game with milk tea! You just can’t go wrong with this powerful tool. Happy posting and happy drinking as well!